The committee includes representation from:

As a group we are committed to ensuring the society continues to evolve and stay relevant in a constantly changing market.
We value feedback and suggestions from our members; from the structure and format of our events to the content covered, insuring we are at the fore front of industry developments.
The Committee is elected at the Annual General Meeting (AGM) by a vote of Members present. All members provide their time on a voluntary basis.
The Society operates to a constitution which governs the membership of the Society and the Committee. 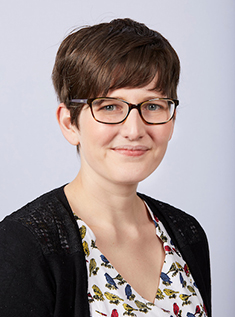 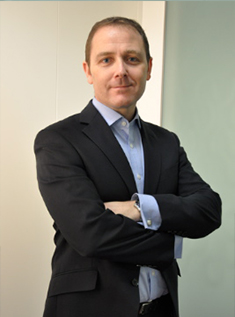 Dave has worked in Underwriting for 30 years. He spent the first 10 years working for Allianz before moving to Gen Re in 1997.
In addition to his various risk management responsibilities, Dave also has extensive experience in auditing (local and international), application form design, process analysis, financial underwriting and simplified propositions.
He is a past-President of the AMUS and a current member of both the ABIs Protection Technical and Genetics Working Groups. 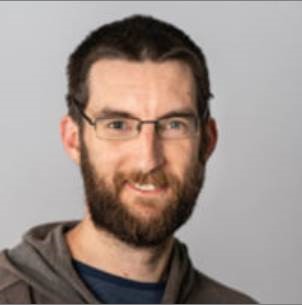 Mike has worked in financial services since 2007, initially with Royal London in Edinburgh, before
relocating to London in 2013 to work for Pacific Life Re. His background is in claims, though he has
worked as an underwriting developer since 2017, with a focus on emerging underwriting
technologies. Mike has an interest in education and has been Chair of the AMUS Education
Committee since 2019. 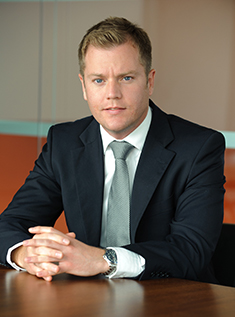 Mike joined RGA in February 2008 and is currently the Underwriting Operations Manager for the UK and Ireland. Mike is responsible for client relationships, delivering value added services and managing the Underwriting team.
Mike has 20 years of underwriting experience having worked at L&G in Cardiff previously.
Outside of work Mike enjoys spending time with his family, keeping fit and the occasional round of golf. Mike joined the AMUS committee Jan 2017. 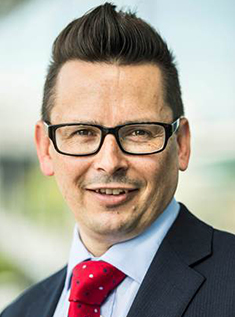 Carl started his career at Royal London Mutual in 1992. In 1997 he made his first move into the protection reinsurance market, joining ERC Frankona Re. Carl then moved to Swiss Re in 2002 as he continued to expand his knowledge and experience in the market.
In 2009 Carl moved to Pacific Life Re, becoming Underwriting Manager in 2013 before being appointed Head of Underwriting Claims for their Europe business in 2016.
Carl has been a member of the committee for over 5 years, being appointed Chairperson in 2017. 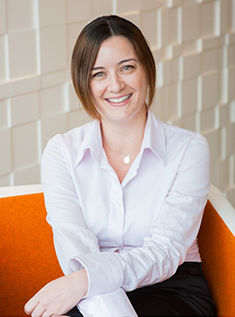 Claire joined Swiss Re in 2011 in the Sydney office before relocating to London as the Head of Underwriting for the UK and Ireland. Having worked in underwriting in both direct office and reinsurance for over 15 years Claire brings a wealth of experience and international knowledge to her role, and continues to hold a strong belief that underwriting, in particular new approaches to risk assessment will be key to selling more protection and encouraging more people to buy insurance.
Claire was heavily involved with many of the industry bodies in Australia including a board position on the Australian Life Underwriters and Claims Association (ALUCA) and looks forward to working with the rest of AMUS committee to bring thought leadership and development opportunity to our members and industry as a whole. 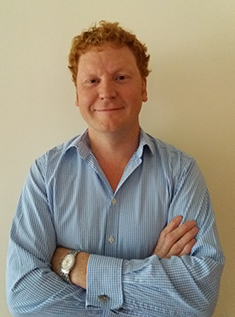 David has worked in Protection Insurance for 15+ years and has held roles in underwriting covering claims, audit and team management.
David is currently the interim Underwriting and Claims Director for Legal & General.
David is passionate about continuing education and holds the CII Diploma in Insurance, the AMUS Diploma in Underwriting and the IRM International Certificate in Risk Management.
David has been on the AMUS Committee since April 2017. 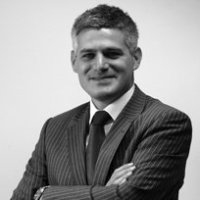 Jonathan is Managing Director of MSS, a specialist provider of medical evidence gathering services to the UK and Irish protection industry.
Jonathan’s role covers a wide range of responsibilities including strategy, key account management and new business development.
Jonathan has been in the Protection industry since 1997 and has over 20 years’ experience of growing and running successful companies in the health services market.
Outside of work, Jonathan is married and has two daughters. When not at home or work, you’ll find him on the golf course. 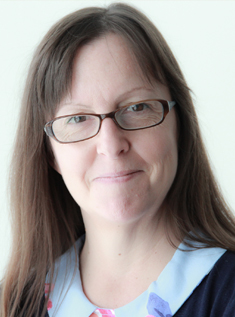 After a 22 year career in insurance, spanning underwriting, claims, rules engines and product development Debbie completed a medical degree and now divides her time between NHS clinical practice and her duties as a Medical Officer in the Swiss Re London office.
In her clinical practice she is specializing in Acute Internal Medicine and works as a registrar in a busy London teaching hospital.
In her time with Swiss Re she is heavily involved in casework, product development and claims.
In her spare time she is learning Spanish and renovating her house. 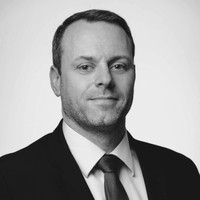 Matt has worked in Financial Services for 25 years and for the last 10 years at Munich Re where he is the current Head of Underwriting and a member of Munich Re’s global Genomics Working Group.
Prior to joining Munich Re Matt worked at Swiss Re, GE Insurance Solutions, and a couple of direct insurers. Matt served four years as AMUS president prior to handing over the reins to Carl in 2017. 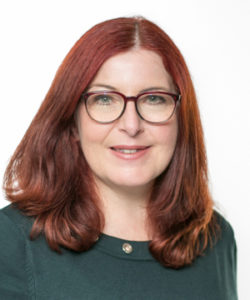 Andrea has over 25 years of experience in Underwriting. She started her career at Prudential in Reading, moving from New Business Administration to Underwriting. Andrea then worked for Otter Risk Solutions who went on to become part of the Vertex Group, providing third party underwriting services to the industry. In 2010 she moved to the reinsurance market, joining Hannover Re as an Underwriter. She was promoted to Underwriting Manager in 2017 and is now responsible for client relationships, underwriting operations, rules and philosophy. Outside of work Andrea enjoys running and yoga. 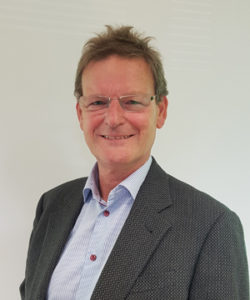 Bob qualified from Birmingham Medical school in 1979 and had an NHS career in various specialities including anaesthetics and general practice. He became an Expert Witness in musculoskeletal medicine and was Medical Director for Premier Medical. After the group was acquired by Capita he became Medical Director of their Health and Wellbeing division until being part of a re-acquisition of Premier Medical Group in 2015. He is currently Medical Director and Deputy Chairman of the group which provides medical services to the legal and insurance sector including the UK and Irish life and protection sector through their subsidiary Medicals Direct. 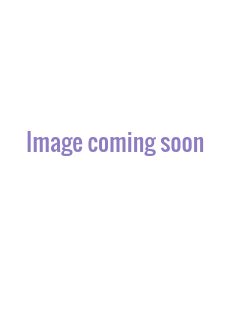 James has worked in Underwriting for almost 15 years and is currently Underwriting Strategy
Manager for Aviva, having held numerous other roles across Underwriting.

James is a strong advocate of continued professional development and is passionate about
protecting the long-term legacy of the industry. He is a member of the ABI Genetics Committee and
ABI Mental Health Working Group and outside of work is a keen cyclist and mountain biker. He
joined the committee in 2020.